Posted by Jerry Jaspar on 5/4/2014 to Peace Holidays
Share |
Cinco de Mayo has its roots in the French occupation of Mexico, which took place in the aftermath of the Mexican-American War of 1846-48, the Mexican Civil War of 1858, and the 1860 Reform Wars. These wars left the Mexican Treasury nearly bankrupt. On July 17, 1861, Mexican President Benito Juárez issued a moratorium in which all foreign debt payments would be suspended for two years. In response, France, Britain, and Spain sent naval forces to Veracruz to demand reimbursement. Britain and Spain negotiated with Mexico and withdrew, but France, at the time ruled by Napoleon III, decided to use the opportunity to establish a Latin empire in Mexico that would favor French interests, the Second Mexican Empire.
Late in 1861, a well-armed French fleet stormed Veracruz, landing a large French force and driving President Juárez and his government into retreat. Moving on from Veracruz towards Mexico City, the French army encountered heavy resistance from the Mexicans close to Puebla, at the Mexican forts of Loreto and Guadalupe. The 8,000-strong French army attacked the much smaller and poorly equipped Mexican army of 4,500. Yet, on May 5, 1862, the Mexicans managed to decisively crush the French army, then considered "the premier army in the world"
The victory represented a significant morale boost to the Mexican army and the Mexican people at large. In the description of The History Channel, "Although not a major strategic win in the overall war against the French, Zaragoza's success at Puebla represented a great symbolic victory for the Mexican government and bolstered the resistance movement." As Time magazine recently noted, "The Puebla victory came to symbolize unity and pride for what seemed like a Mexican David defeating a French Goliath." It helped establish a much-needed sense of national unity and patriotism.
Cinco de Mayo is not Mexico's Independence Day—the most important national patriotic holiday in Mexico—which is celebrated on September 16. 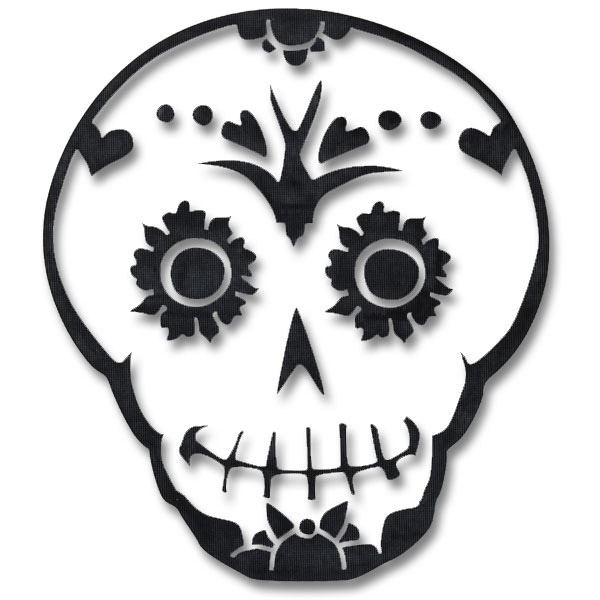